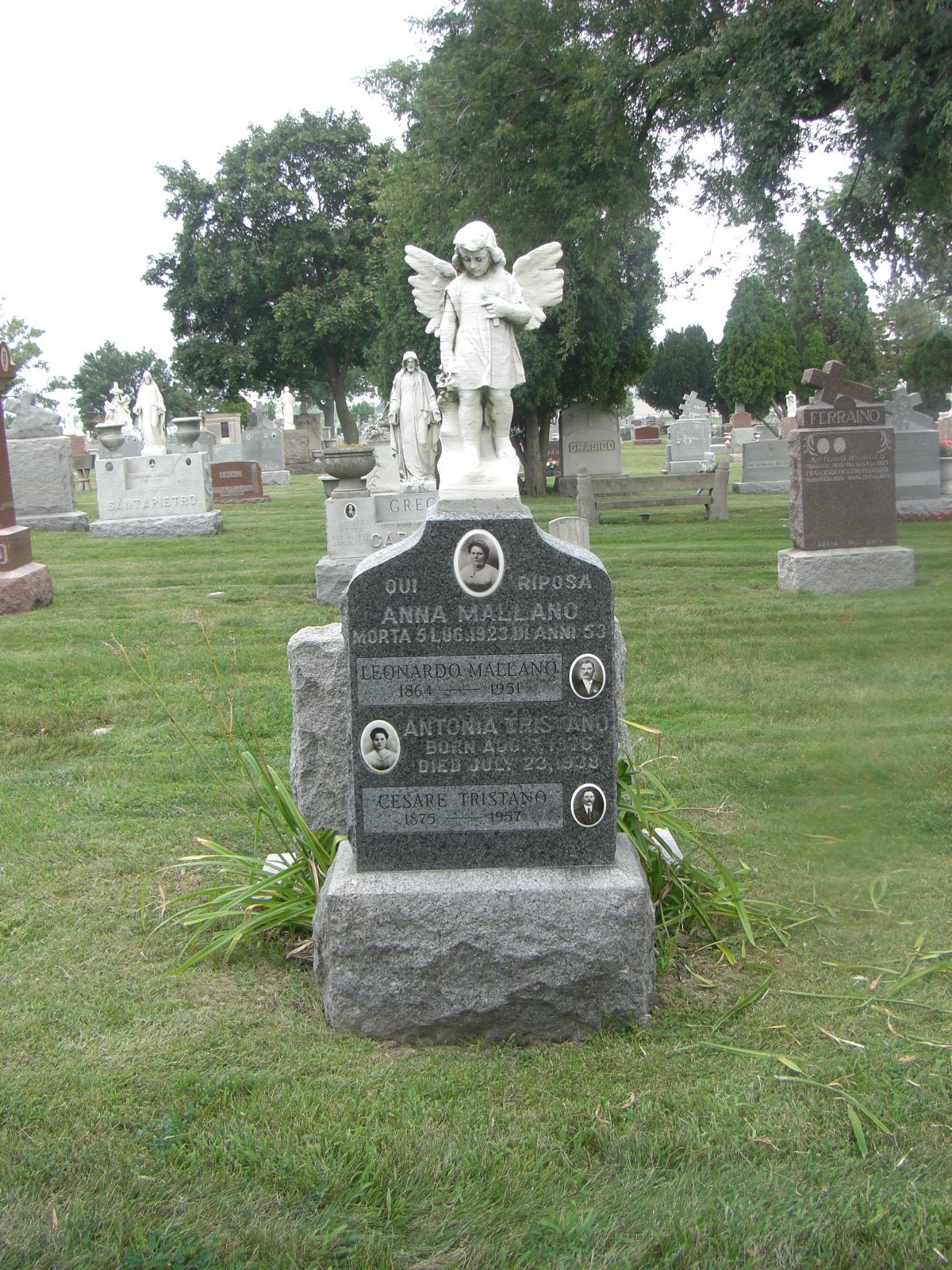 One thought on “A Most Useful Stone”