Henry married Amanda J. Allender and they had one child, Henry Roy Biedler. Amanda died in August 1888. They were divorced at the time but Henry handled her estate. Apparently Henry thought one Frank Spears, who apparently played a part in their divorce, murdered his former wife. He put a notice in the paper saying he was having her body exhumed and an autopsy performed to find the actual cause of death.

Within days of this notice in December 1888 Frank Spears’ son shot and killed Henry Beidler. Amanda’s body disappeared before the autopsy could be done. Apparently Henry had feared someone would try to snatch the body as he had hired guards to watch over her for two days.

Henry ended up in the mausoleum but what happened to Amanda? That’s what the descendant wants to know. Research has not located any newspaper accounts saying her body was ever located. Remember, his family owned the local newspaper. That may or may not be related to the silence. Was she located and quietly buried in the mausoleum? Was the break-in at the mausoleum an attempt to steal her body again?

Can you help solve this mystery? 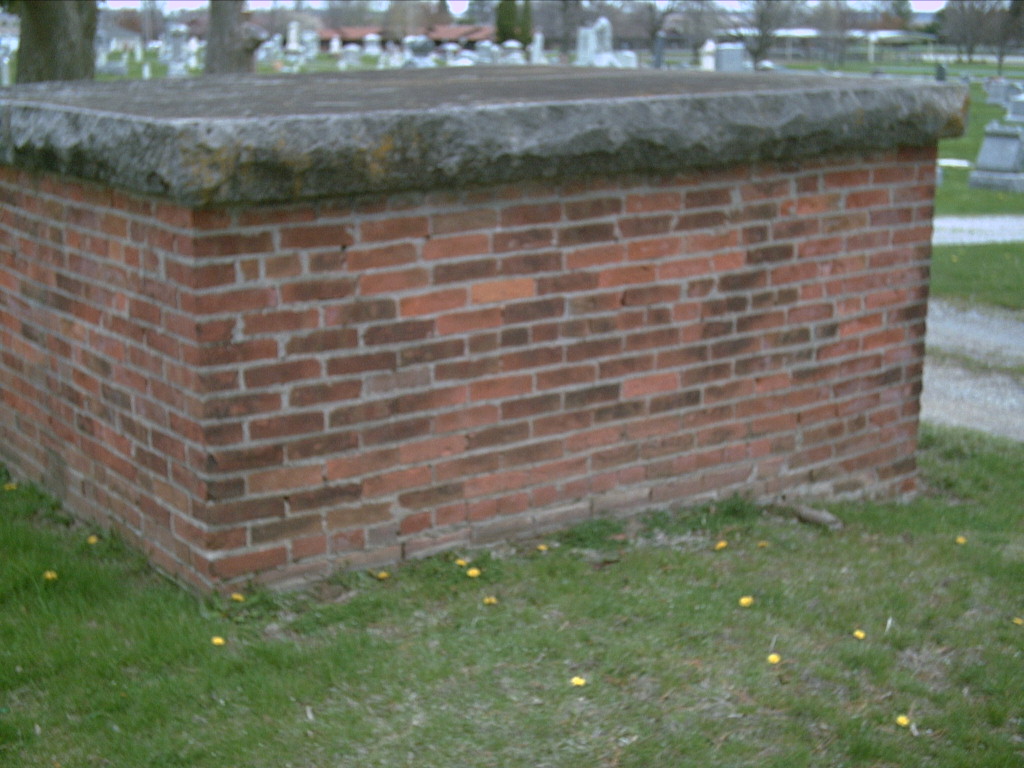 In Mt. Pulaski Cemetery there is a brick mausoleum. It is unique in that it is the only mausoleum in the cemetery. It is not attractive. But it is more unique because it is sealed tightly. For years I thought it was an abandoned storage building, not realizing it was the mausoleum in my grandfather’s story.

This is the mausoleum of Henry Beidler who died in December 1888. I know very little about Mr. Beidler. He escaped mention in the local histories, both contemporaneously with his life and the more recent ones. He comes from a family that married a daughter of Jabez Capps, one of the founders of Mt. Pulaski. Other members of his family were involved in publishing the local paper. He did marry and have heirs because one of them contacted me and basically wondered if I knew who is buried in Beidler’s tomb.

Only one coffin was mentioned. The story, and the mystery, is related on the the Logan County Genealogy blog. Maybe you know something that will help a descendant find the answers. 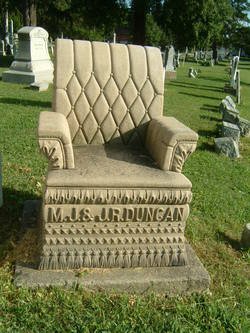 This stone is not in Logan County. It isn’t even in Illinois. Marble Maven Jane DeWitt sighted this tombstone somewhere in Kentucky and had to take a picture. Do you suppose the Duncans manufactured chairs? 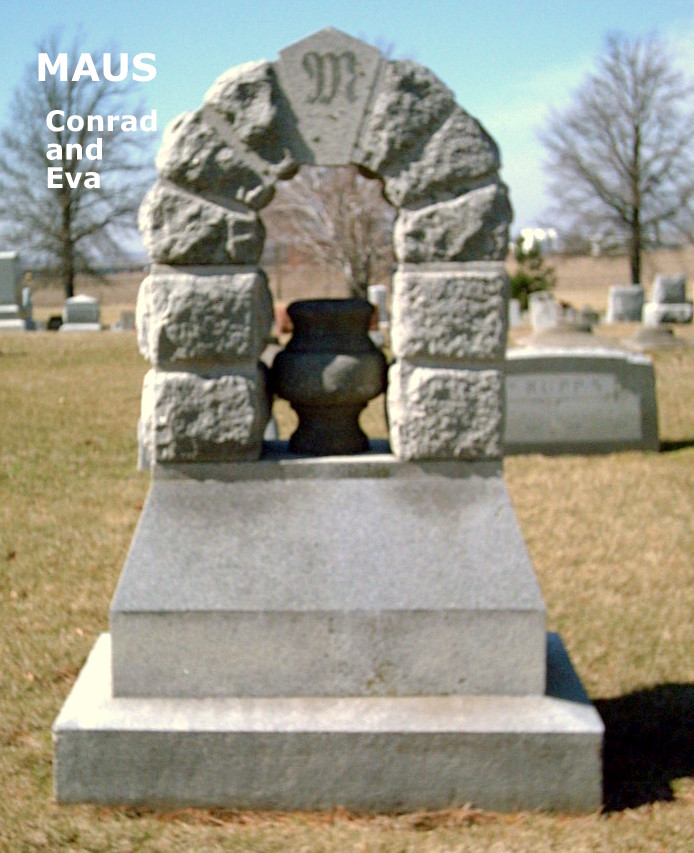 This is the stone for Conrad and Eva Maus. They came to America from Germany in 1854 and to Mt. Pulaski, Illinois, soon after with their six children. The significance of the stone and urn is not known.